Okay crawl out of the gutter and pay attention we are talking about actual bananas, and now that I have your attention lets pose the question- “how much gas do I need for this fire”? In other words fueling your ride via hydration and calories, which can be one in the same as we will discuss. First though we need to talk about the dreaded “C” word or “k” word as the rest of the world knows it, we are talking Calories, kilocalories, or for short kcals- so let’s get started!

Let’s look at your average ride your typical mountain biker might do, which is your standard 2-3 laps at the local cross-country trail on a weekday or weekend with a few friends. Your average rider will go hard enough to breath heavy at times and break a sweat, but not hard enough to leave them walking funny. Typical ride time being around 1.5-2hrs total +/-. This ride would at most burn on average between 750-1000kcals (yes it’s the same as Calories). Your typical rider will have either bottles (hopefully two) or a hydration pack for their water and maybe a bar or gel of some sort. They will follow this ride with either a Gatorade (probably 32oz), a soda (12oz), or a cold delicious beer (I don’t encourage drinking at the parks……but it happens). Now this is just your ride we are working with, I’m not even going to dive into your nutrition habits leading up to and after when you get home. In addition like all things there are exceptions to this and this in an exercise in awareness versus demonizing anyone. Let’s get back to the ride. How much do you eat and/or drink when riding? Are you a proactive or reactive eater?

In the scenario above which most fall into you’re probably eating enough through the day to fuel your ride and would be okay with just hydrating with water, again 90% of people. For arguments sake lets do some math though.

Looking at the above math you would have a 260kcal deficit. Again assuming you aren’t overeating calorically throughout the day (which I would bet hard cash you are). In addition the above nutrition choices would basically be fueling you with a bunch of sugar versus whole foods. You want to know the secret to more endurance, speed, fitness, longevity, superpowers, quads of steel, podium finishes, higher fun-factor in life? EAT REAL FOOD!!!!! There’s a reason why healthy people are healthy. They are proactive eaters, meaning they eat for whats to come and are constantly asking the question, “will this food help me reach my goals or work against me”. In addition they tend to eat more veggies in proportion to everything else. In contrast to many riders who finish a couple hours on the bike and think that it warrants a pizza party and beers to wash it down. Now, I’m not saying that you have to stop eating all the sugary yumminess that makes this world a sweeter place, BUT not every day or every week even. That all said in closing I offer you a challenge…. for ONE week do these three simple things:

2-If you can’t pluck it directly from mother nature or it has ingredients on the label that you can’t buy off the shelf DON’T EAT IT!! ***for laughs ask a clerk which isle has Butylated Hydroxytoluene (a preservative found in many processed foods)***

3-Replace that gel in your pocket with a banana :o) 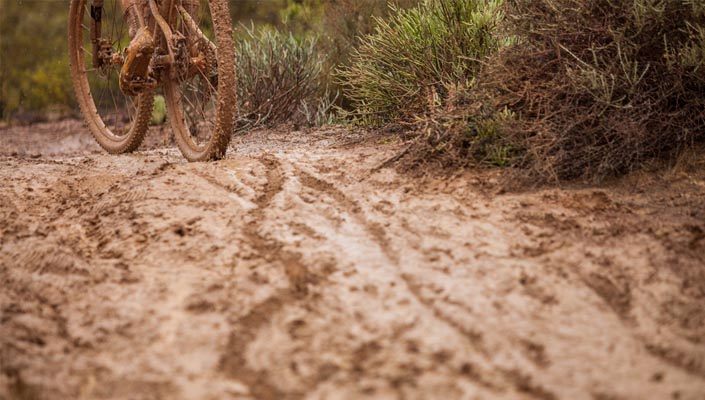